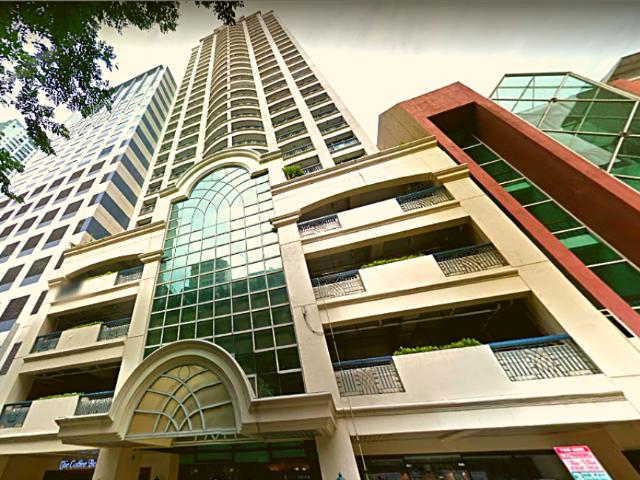 MAKATI – MBOX Smart Lockers has launched in a new location 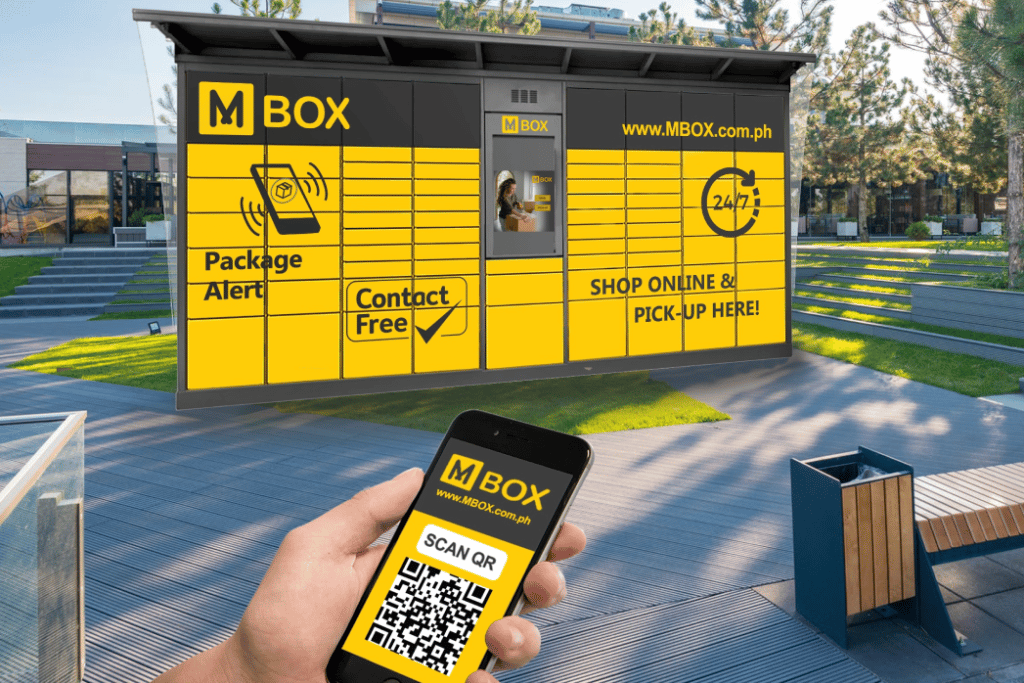 MANILA – MerryMart Consumer Corp on Thursday unveiled its plan to install smart lockers where customers can collect and drop off packages, making deliveries more safe and convenient during the pandemic. 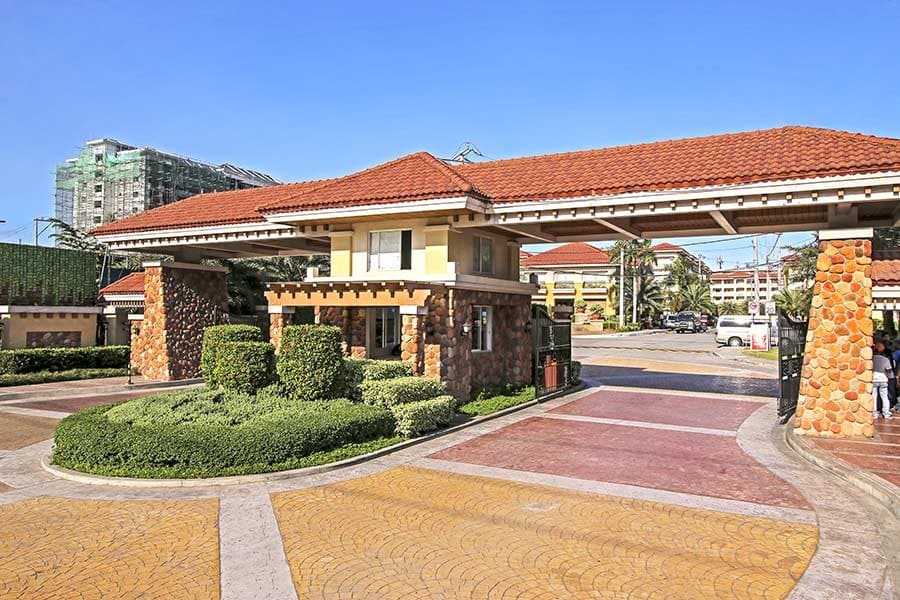 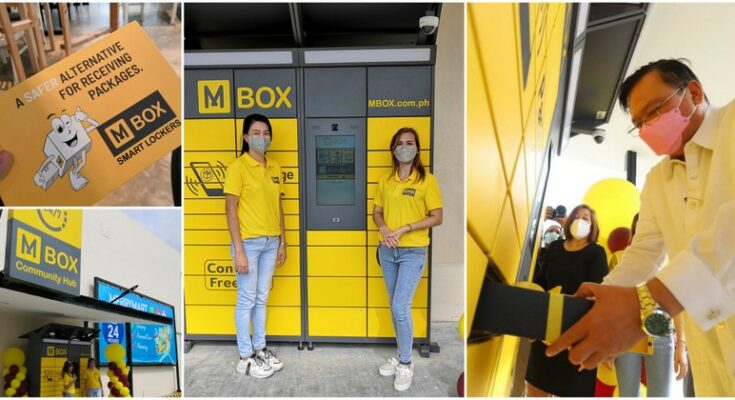 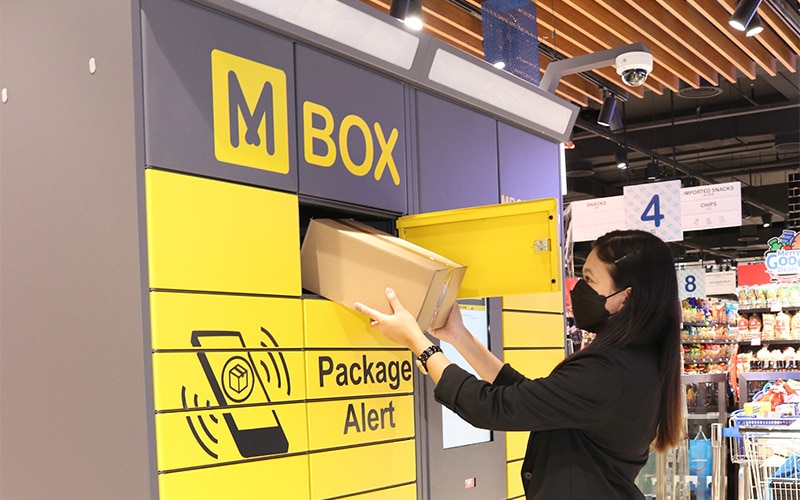 MerryMart Consumer Corporation officially rolled out its smart lockers under its venture MBOX.

In a disclosure on Thursday, October 7, the Injap Sia-led firm said its first MBOX was installed at the MerryMart Grocery inside DoubleDragon Plaza in Pasay City.

*Overstay mins are rounded up to the nearest hour

Requirements to Host a Locker

Hosting an MBOX locker only requires 1 (one) square meter of space. Potentials hosts must fulfill the following criteria: